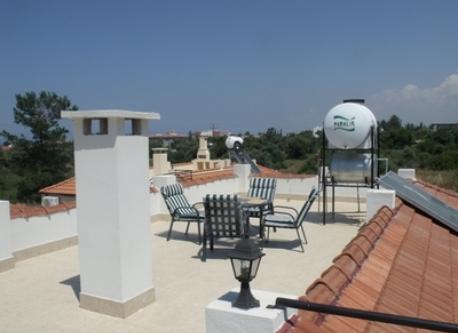 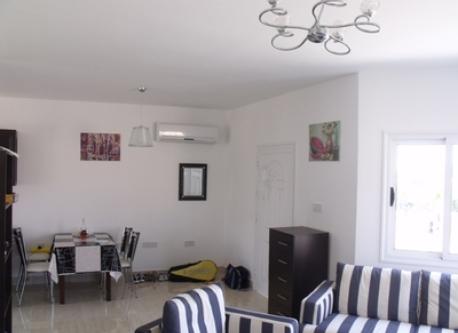 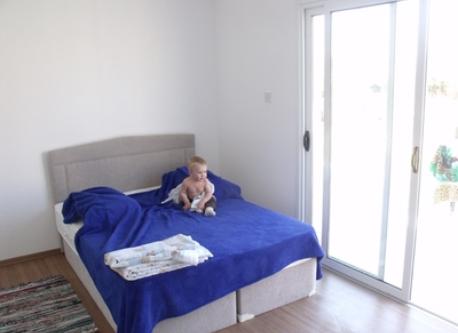 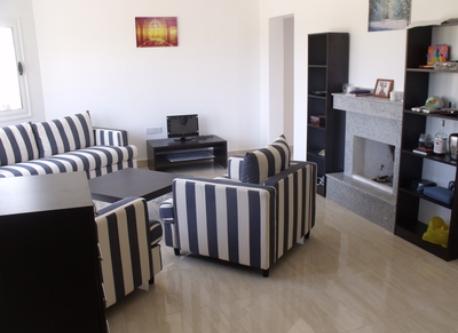 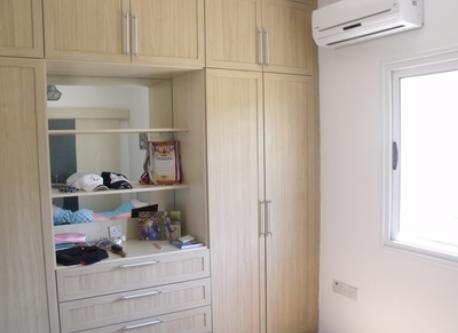 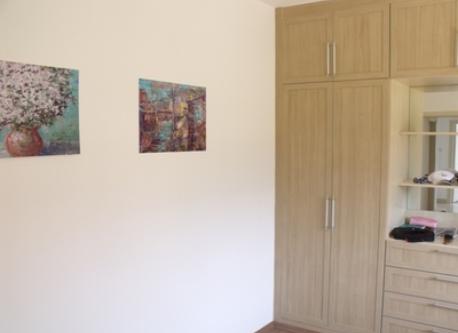 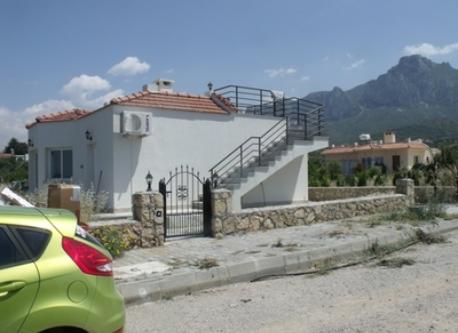 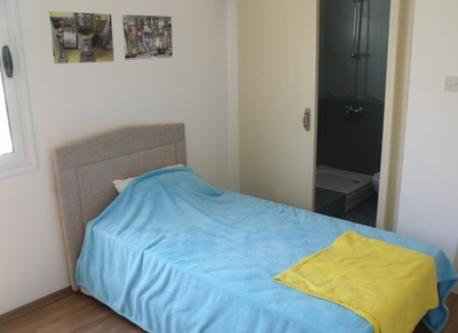 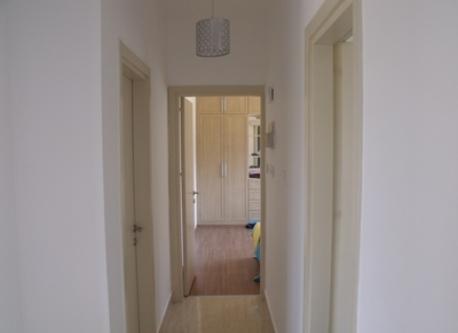 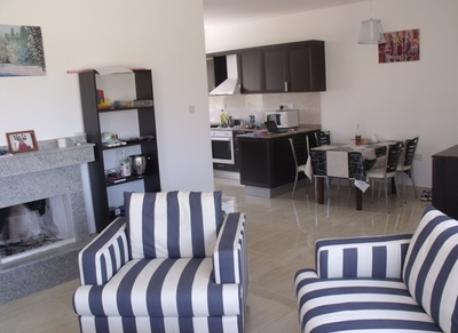 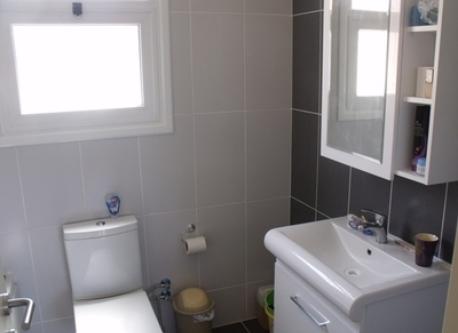 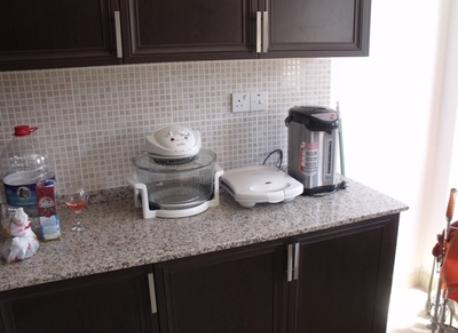 Unavailable for exchange at the moment

The member has not specified any exchange dates

We are a family of 5, adults: Andrey'54 and ', Olga, 43,
first daughter Diana 23years old, in 2012 she will graduate university and she is preparing for immigration to Canada to continue her studies,
second daughter, Maria,14 years old, she studies in high school and she is good in tennis,
son Andrey, he's only 1. 5. But he had already made his first journey to Serbia.
We love to travel, in winter we usually go to suburban resorts, in the summer we prefer vocation abroad on the sea: Turkey, Cyprus, Egypt, Thailand.
Once we decide to built a house in Cyprus. Now we can go to that wonderful island more often.
We live in an old Siberian town Tomsk. Here, the first University of Siberian region was opened, the are many beautiful wooden houses. Although our town, according European standards, is not so old, he is a little bit more 400 years.
So we have already build house in Cyprus  its offer to exchange. But it needs for arrange and we going to do it near future. This house will be equipped with furniture and household appliances.
Bungalow options in Cyprus, Kireniya:
1)an long-term  exchange for Moscow, the Moscow region (Mytischi, Balashikha, Tarasovka,  Pirogovkiy, etc. - the places where are good infrastructure for occupations by tennis / the tennis centers)
2) long and short-term rent on the conditions described below
3) exchange of houses in the cities of Europe where junior tennis tournaments (14-16 years) are held: Riga (Jürmala), Vilnius, Kaunas, Tallinn, Warsaw, Szczecin, Prague, Plzen, etc.
4)In April and May, 2014 in Israel held several tennis tournaments.
Our daughter is planning to take participation in tournaments.
For this reason, we would like to consider a home exchange with the specified period.
The tournaments will be in cyties: Haifa, Ashkelon and Beer Sheva.
We are ready to consider the variant of the exchange in one of these cities or in Tel- Aviv.

Although if you want to go to Siberia we will also do not mind it. We understand that is so extreme for you. Believe us,  we have no bears on our streets.

Our preference: we would like to visit one of European countries especially Germany, Austria, Switzerland, Czech Republic, Latvia etc.
We almost likely to travel four: Andrey and Olga, Maria and little Andrew. Our preferences are associated with our  daughter, she wants to take part in tennis tournaments in Europe