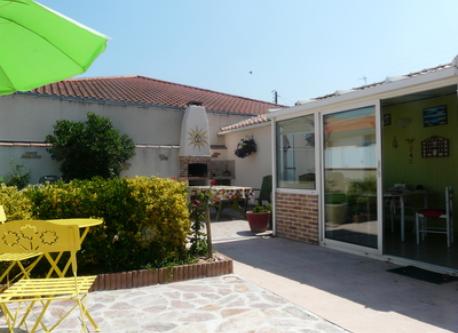 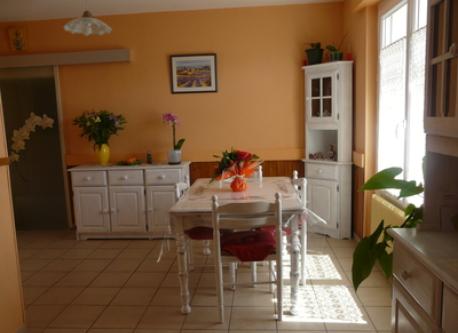 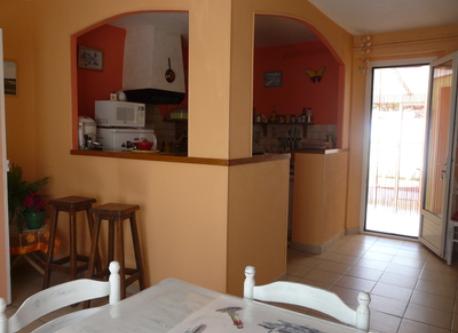 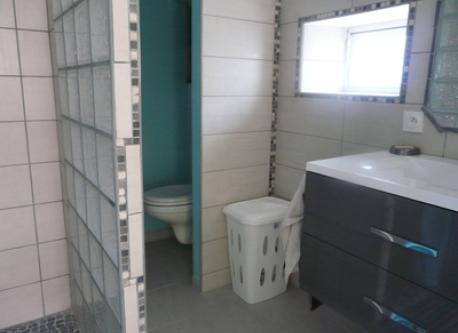 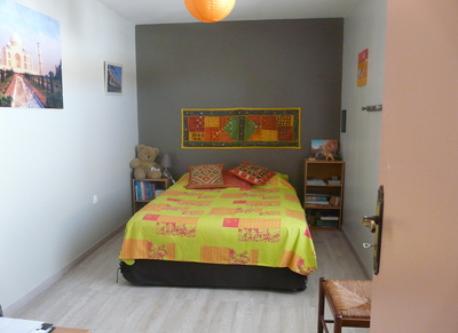 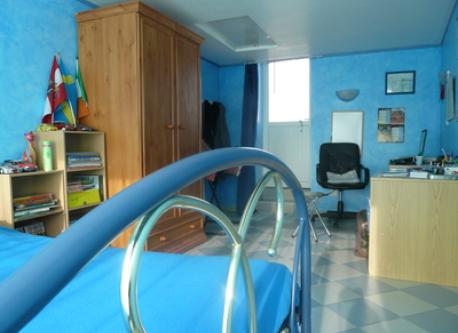 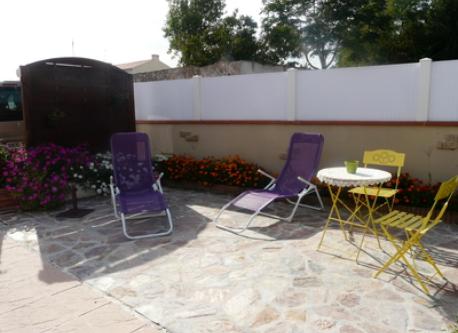 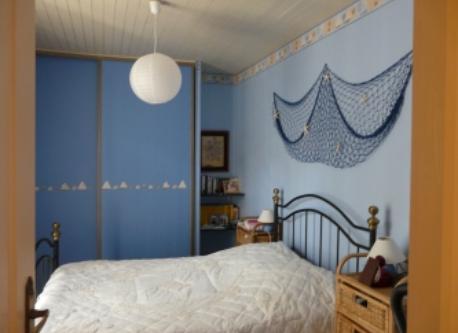 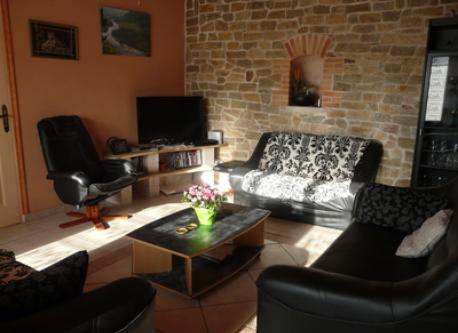 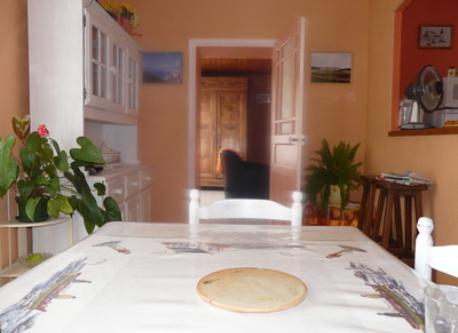 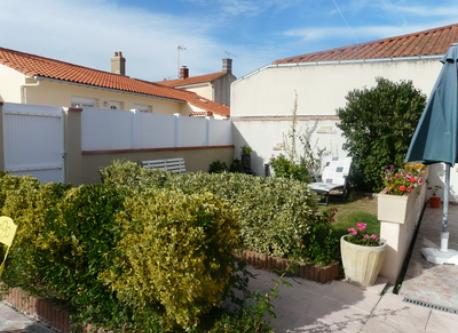 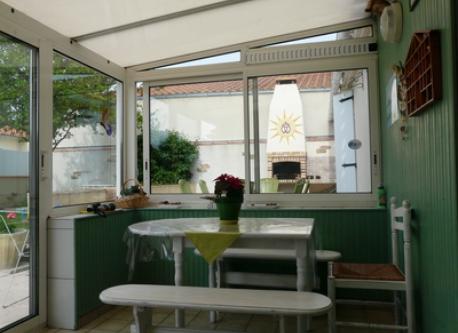 Unavailable for exchange at the moment

The member has not specified any exchange dates

Summer 2013 already booked
peugeot partner tepee 5 seats.
We live in a small town near the sea, the forest, there are many cycle paths along the coast and to the beaches.